Rajma is known as Red Kidney Beans in English. I bought one packet rajma to make rajma chawl. But i change the decision to make sundal for Navaratri. I don’t like to make as usal sundal. I googled and found the recipe in raks kitchen. Rajma is a heavy legume. It is hard to digest. Adding ginger to this sundal will solve the proplem.
Let us see the recipe

Wash and soak rajma over night. Pressure cook for 4 to 5 whistles with salt. Drain water.
Grind coconut, green chilli and ginger in a mixie coarsely without water.
Heat oil in a pan add mustard, urad dal, and curry leaves.
Then add cooked rajma and ground mixture.
Mix well and serve.

Note:
Soak rajma well and cook for 4 to 5 whistles or else rajma will be hard.
You can add red chilli instead of green chilli. 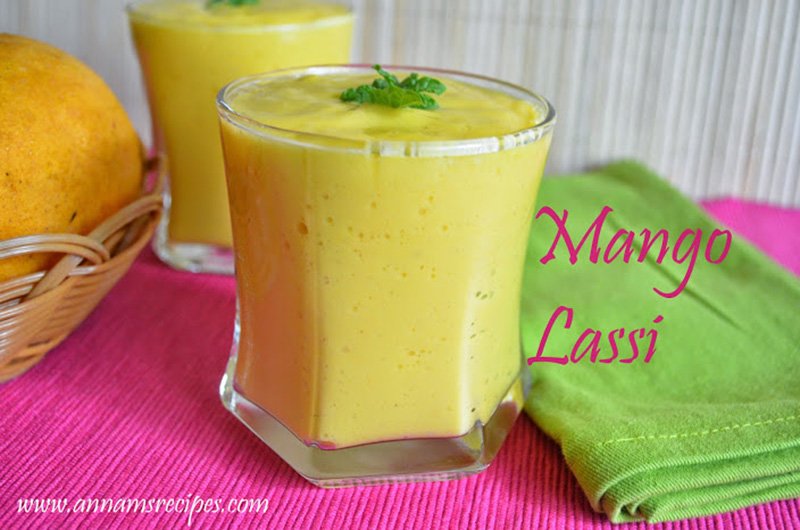