Shahi Paneer is a thick gravy dish made out of Paneer and often used as a side dish for Roti, Chappathy, Naan or other Indian Breads. It is a Punjabi Dish native of Punjab State of India.
Paneer is the Punjabi form of Cottage Cheese and Shahi is the Indo Persian word meaning Royal or Rich. Truly, Shahi Paneer
Is a rich and royal dish, the aroma itself will make you eat more and more. As more spices with almond and cashew are added it gives a royal and wonderful taste. It is a party stuff, which can be made easily with even variation with other ingredients like vegetables or even Chicken.
Now let us see how to make Shahi Paneer

Add paneer and cardamom powder and gently stir for a few minutes. Finally sprinkle fresh cream, coriander and saffron over it and serve with phulkas. 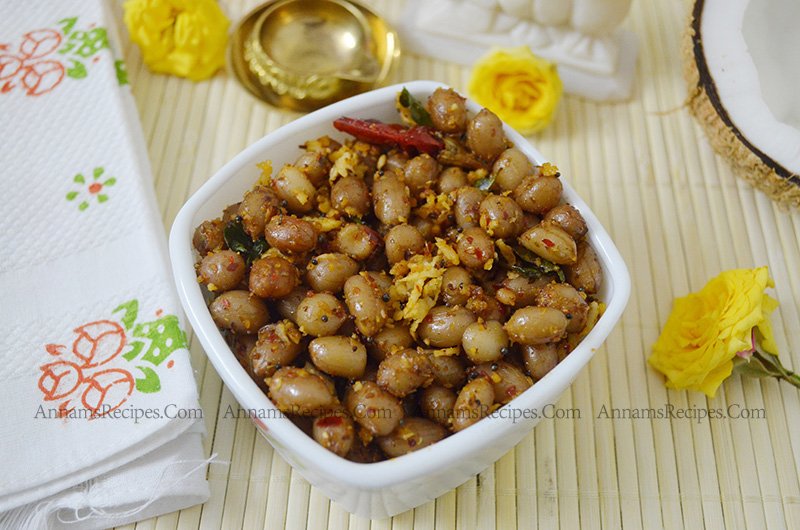 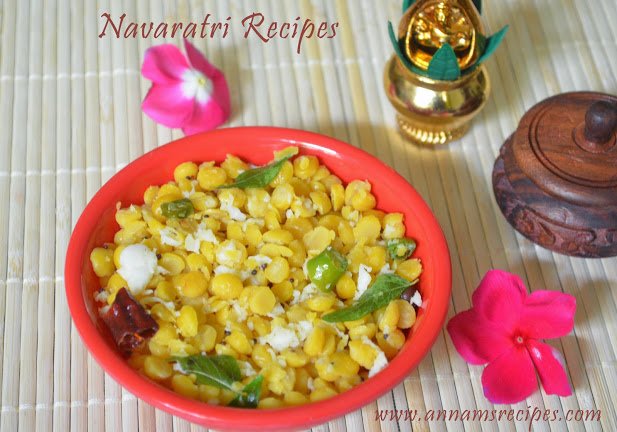 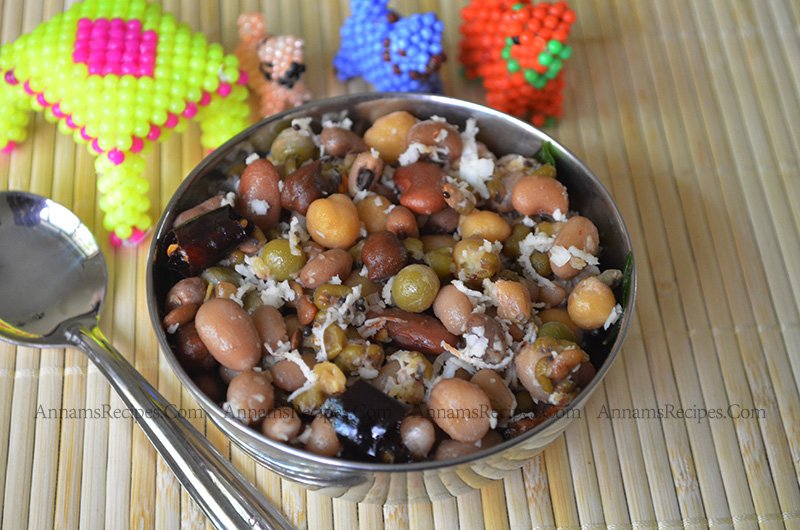