Gokulashtami or Krishna Janmashtami Is also called as Janmashtami or Sri Krishna Jayanti. This is an annual celebration of the birthday of the Hindu Lord Krishna, the Eighth Avatar of Vishnu.
The Gokulashtami is celebrated on the Ashtami or eighth day of the Aadi month (August–September) after the full moon day in Hinduism.

Here are a range of Gokulashtami Recipes which can be prepared easily and offered to Lord Krishna. Try them and share your comments positively.

Vella Seedai is prepared as a regular sweet by all south Indians. There are many variations and some add sugar and the others jaggery or karuppatti. In chettinad this particular recipe is called as karuppatti seedaikkai. This I shall post later when I make it.

Seedai is a common savory prepared in most homes in olden days. Seedai is also available in most sweet and savory shops. Seedai can be made in many ways with many variations and the chettinad seedai is very famous, it is called seedaikkai.

Paal Payasam is a traditional dessert recipe, often made in all South Indian Homes. It is very simple to make. There are lots of variations in the recipe. Paal Payasam is also made in many temples and offered to Gods during festive seasons.

Some years back we went to Madhura. There people offered milk sweets like Milk Peda, Milk Halwa to lord Krishna. Krishna likes milk, curd, butter and milk sweets. So I made milk halwa and offered to Krishna.

Sweet Aval is a common sweet recipe often prepared in South Indian homes as snacks for the kids as they return from school. Some make it with jaggery where as most make it with sugar. Aval or flattened rice is the favorite of Lord Krishna.

After my Marriage We were in Madurai. In Madurai we had four cows. At that time my mil used to make butter regularly. On seeing this I also had interest to make butter. Home Made Butter has good flavour. It has good taste how can I forget.

Rava Kesari is a simple sweet made out of Semolina during the festive seasons. It is very common in South Indian homes as well as temples. In temples it is prepared to mark any auspicious occasion and offered to God as Neivethya, which is then… 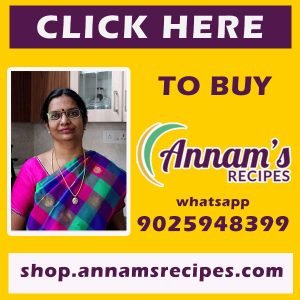 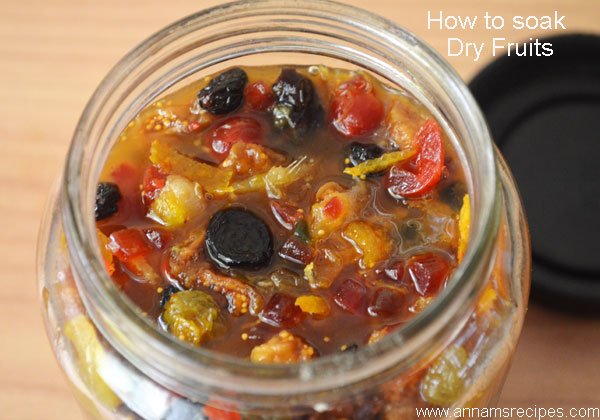 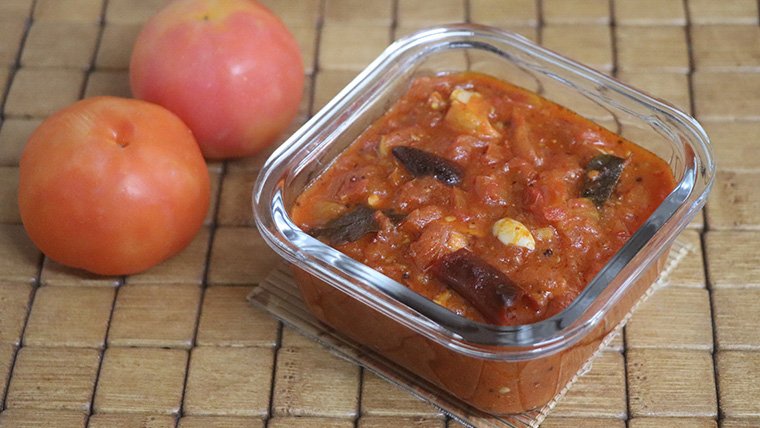 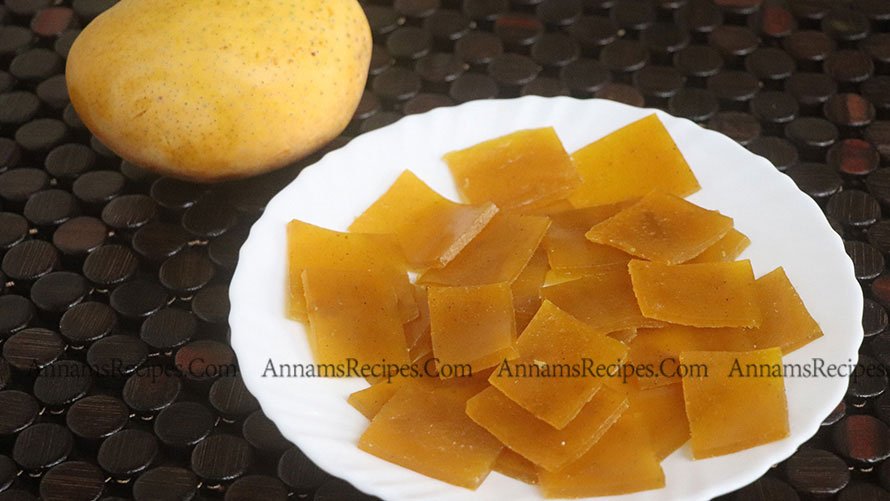