Gokulashtami is fast approaching and for this gokulashtami I made several recipes for Aval Vikatan Kitchen Megazine. This seedai is one among them. This month Aval Vikatan Kitchen featured my this seedai Photograph in the wrapper. That was a pleasant surprise and pleasure for me.
Already I posted one seedai recipe and now I am posting the chettinad seedai recipe which I made for Aval Vikatan Kitchen Megazine. When I decided to make seedai for them I had my own fear but later I realized that it was simple not so much tiresome as I thought. You can also make this recipe easily. Only when it is wet it may burst in the pan. If it is dry it will not burst or you can pierce with a pin and fry then it will not burst.
Come let us see how to make this seedai/ seedakkai

Wash the rice and soak it for one hour. Grind rice in the grinder till a smooth batter consistency. Grind fried gram in the mixie and sieve it.
Add rice batter, fried gram flour, salt, grated coconut and jeera in a bowl.
Mix it well and make a smooth dough. Make tiny balls or buttons in this dough. Place the balls in the cloth or plate. Make all the dough like this.
Heat oil in a pan and deep fry all the balls.
Stir often. When the shhh sound subsides, take the seedai from the oil and drain oil in the kitchen tissues. Store it in the airtight container and use.

Note:
It is good for two weeks.
You can fry in the coconut oil also.
Don’t put the seedai one by one in the oil, put in batches.
You can dry the seedai for 10 to 15 minutes and fry. If it is dry it will not burst. 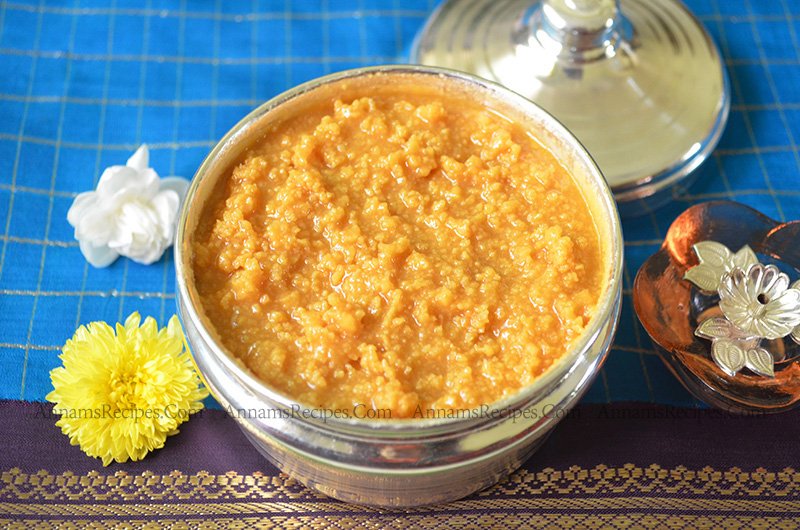 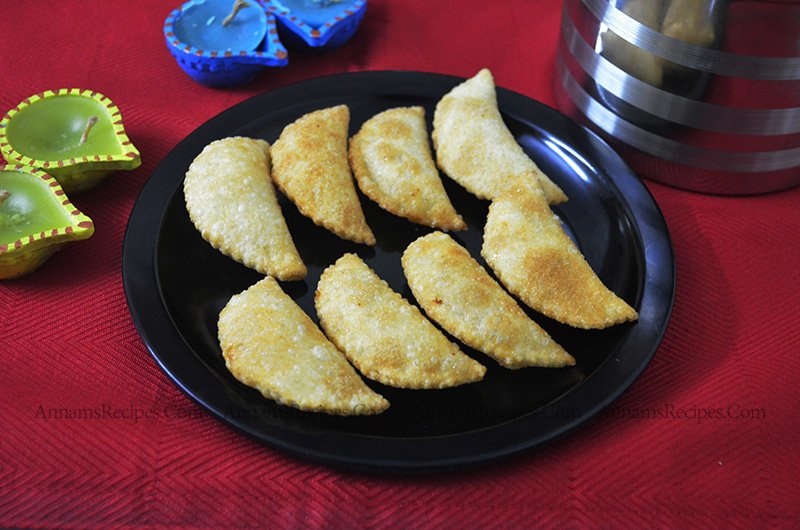 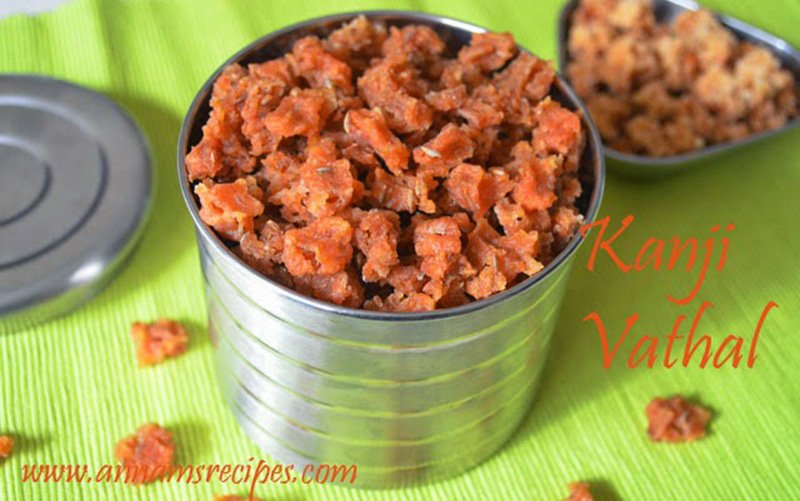 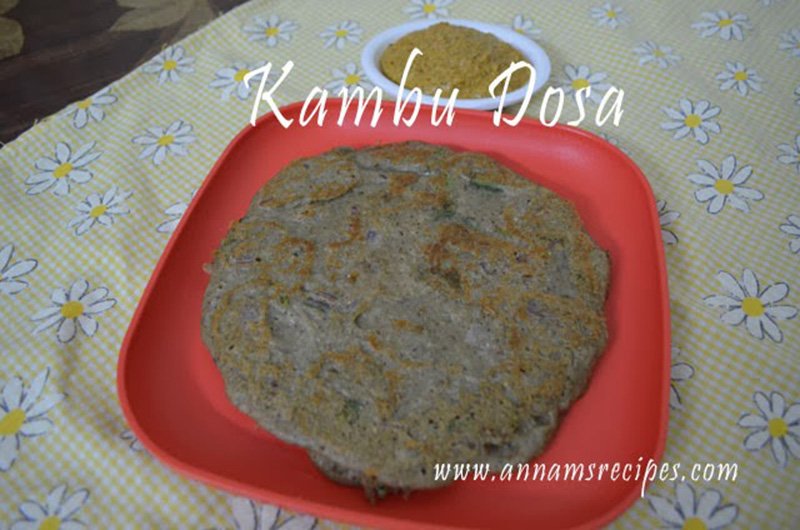 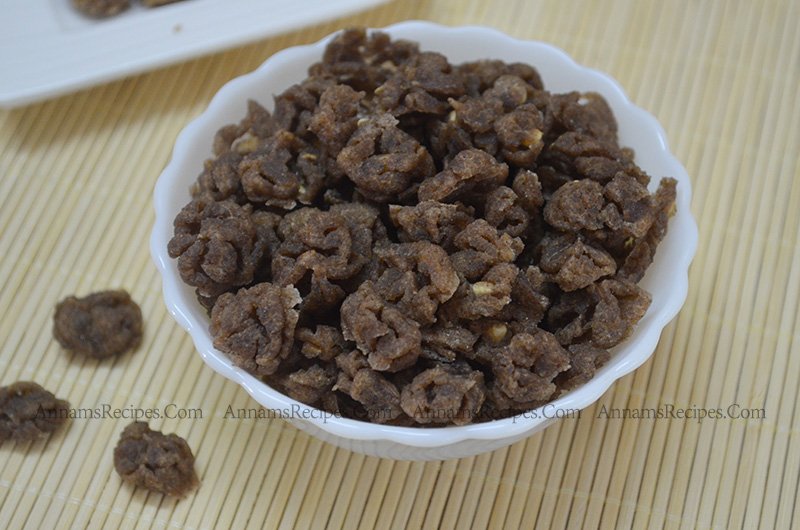